I got a gift card from my brother on my birthday and it was for a Swedish bookstore. Yesterday I used it to buy a book. I’m not sure it counts as a failure in my no-buy project since I didn’t pay for it with my own money but it was a purchase, nonetheless.

We were a few hours away, visiting the vet and had about 6 hours hours to kill. I was planning on listening to music and a some podcasts but my headphones broke. Knowing about the gift card, I took a stroll in the shop to see if there was anything worth reading. That’s when I found a new (like released on 13th January 2020 new) book on the Swedish witch trials and to be honest, even without the gift card I still would have left the store with that book in my bag. So yes, it could be considered a failure but during the circumstances it felt more like fate.

The book is only released in Swedish but if anyone is interested, it is called “Den liderliga häxan – Häxhammaren och de svenska häxprocesserna” (roughly translated into “The lecherous witch – The hammer of the witches and the Swedish witch trials”) and the author is Åsa Bergenheim. I haven’t read the entire thing yet but I’m looking forward to it.

So yeah, all in all, I probably broke my own rules but it was that book or getting myself a pair of headphones that wouldn’t measure up to my ridiculous standards. It would have ended in yet another pair in month or two and that felt more wasteful then getting something to read instead.

What did I learn from this? Always carry a book. Even when you have your phone charger at hand. 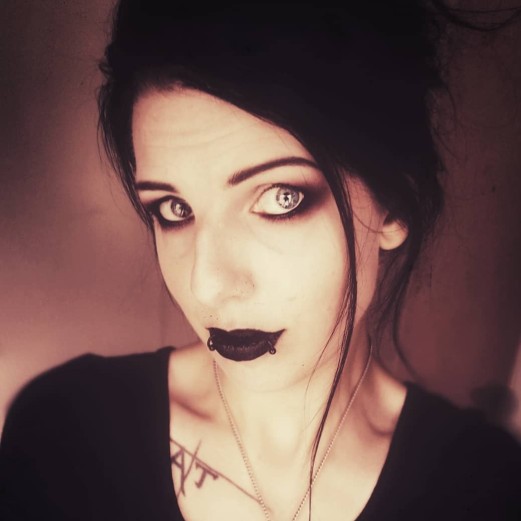